Today is the first day after my internship at Loughborough students union as enterprise and employability intern. I felt that it would be a fantastic opportunity to share some of my real success stories from this year.

For the first time Loughborough hosted a TEDx conference. Curated by Youcef Hakem and his team, the theme of the conference was “Painting Humanity” and brought together thought leaders from the world of blogging about sex to a story from the london riots. I feel honoured to have been a part of delivering the conference in Loughborough and I am really looking forward to the 2013/14 conference. 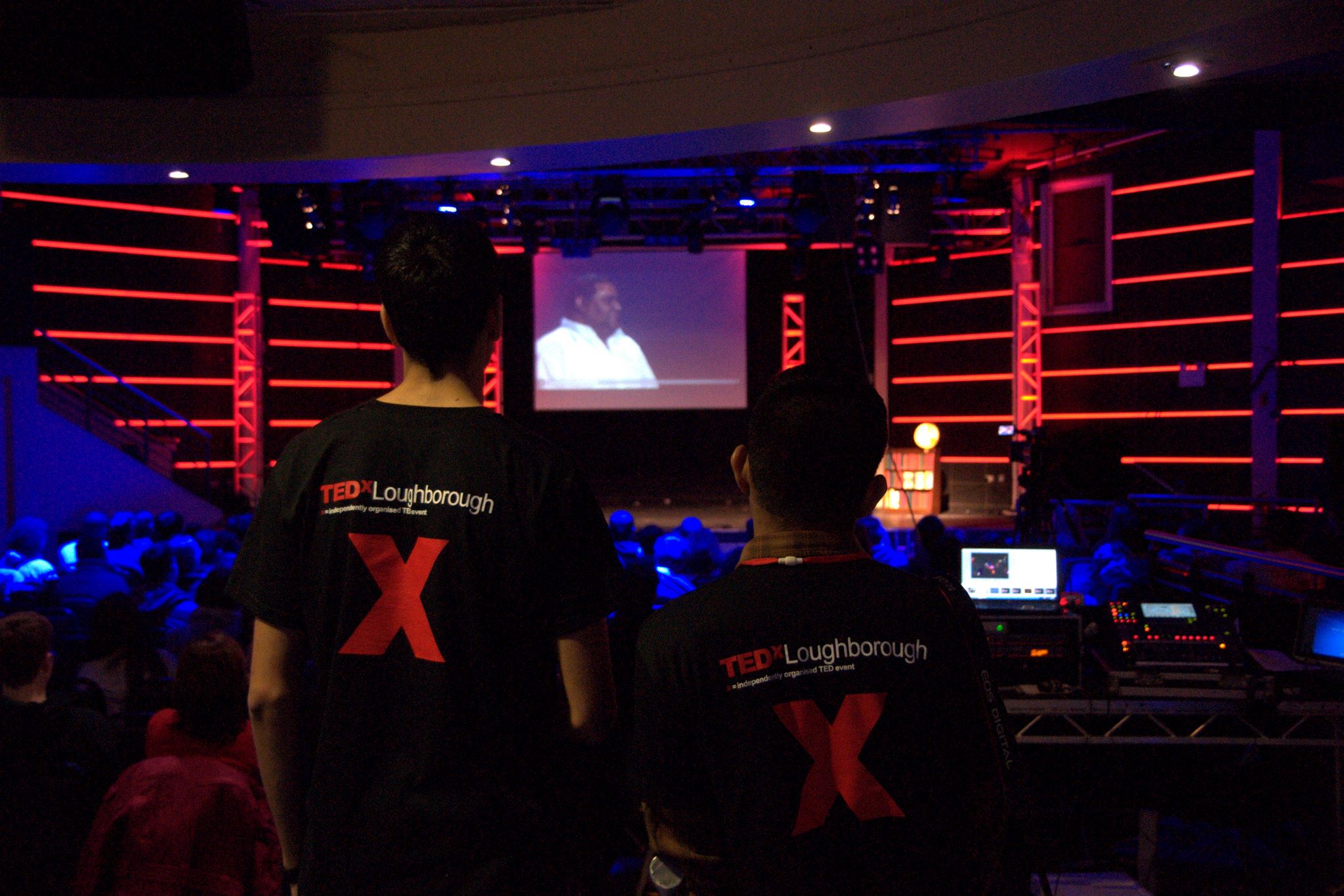 I was fortunate enough to be introduced to Peter Harrington early on during my role. Peter has been a real inspiration to me during the year. His incredible story and blog, The hitchikers guide to entrepreneurship, have really inspired me to push myself.  The software that he created Simventure allows you to simulate starting a company. During the year I was fortunate enough to lead on getting the software installed across the university campus, it is now available to all students in the university. To top of the year Peter also agreed to come and do the key note at our universities Think BIG! business ideas competition. 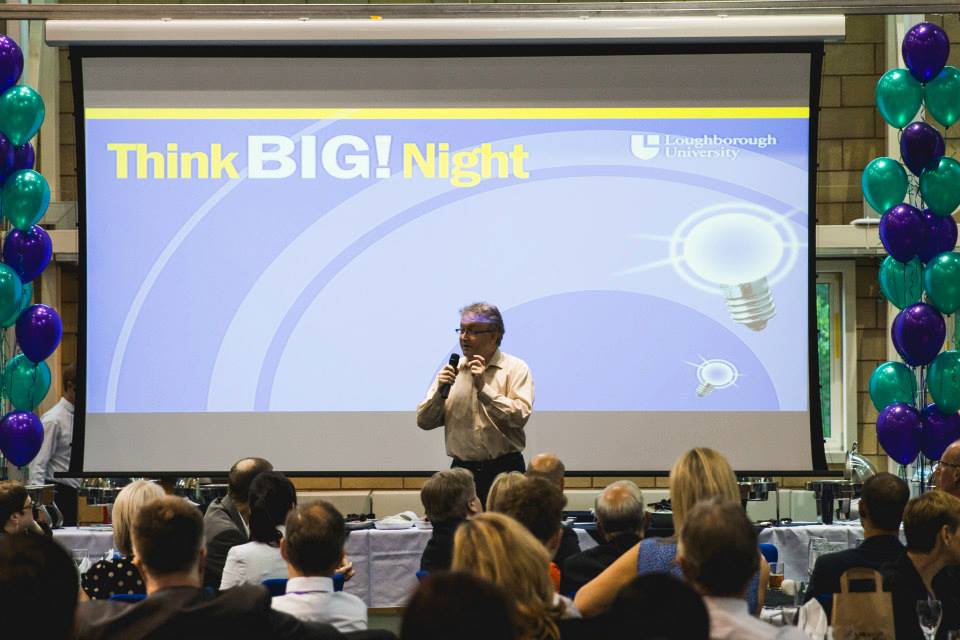 As the higher education section changes so rapidly it felt vital to secure Loughborough’s commitment to student enterprise. It was fantastic to have the university confirm that they will continue to fund an intern until 2015.

As a part of the intern process I was asked to try out some new style events. The first event I tried was getting 6 of the student startup companies to come into the students union in a “chat around the campfire” talk. The purpose of this event was really to inspire more students to get their ideas into action.

During the year we became more involved with NACUE, attending and taking students to their: bootcamp, national student enterprise conference, TATA sec social enterprise conference, startup career launchpad and National leaders summit. I sat on the student advisory board and helped hosted the Midlands strategy workshop for enterprise educators at Loughborough. 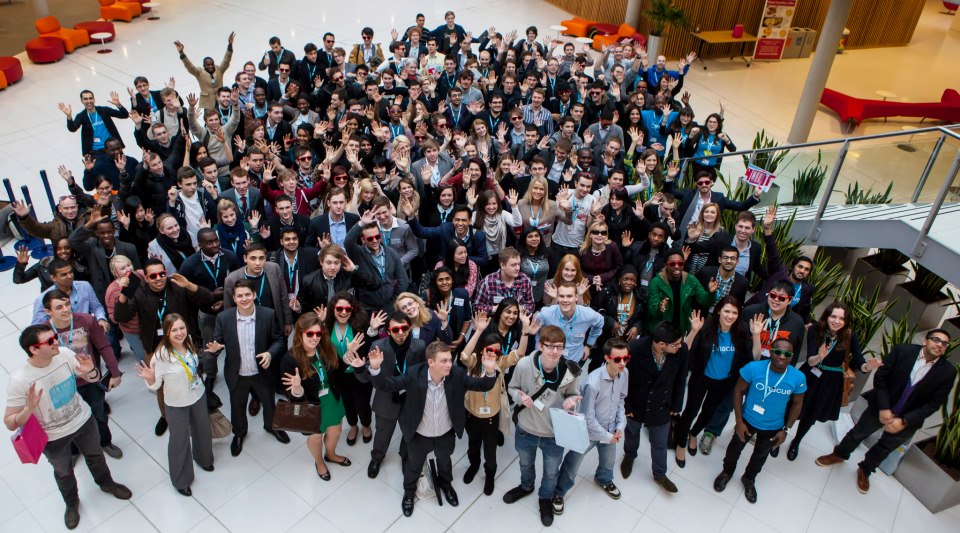 During the year one of my primary objectives from the job description was to increase Loughborough’s reach for enterprise. Early on in the role I started to attend a number of conferences both learning and speaking on Loughborough’s enterprise set up. I was also fortunate enough to receive funding from Enterprise Rent a Car to take a team of 4 students to Finland to visit Aaloes Society. As well as heading out to New York for the Kairos Society summit after being accepted as a fellow earlier on in the year. Further to this, I had also previously been out to Washington as a part of the Enactus UK team for the Enactus World Cup. Finally, this summer I am leading a team of 5 Loughborough students out to Durban, South Africa as a part of the South Africa Challenge. 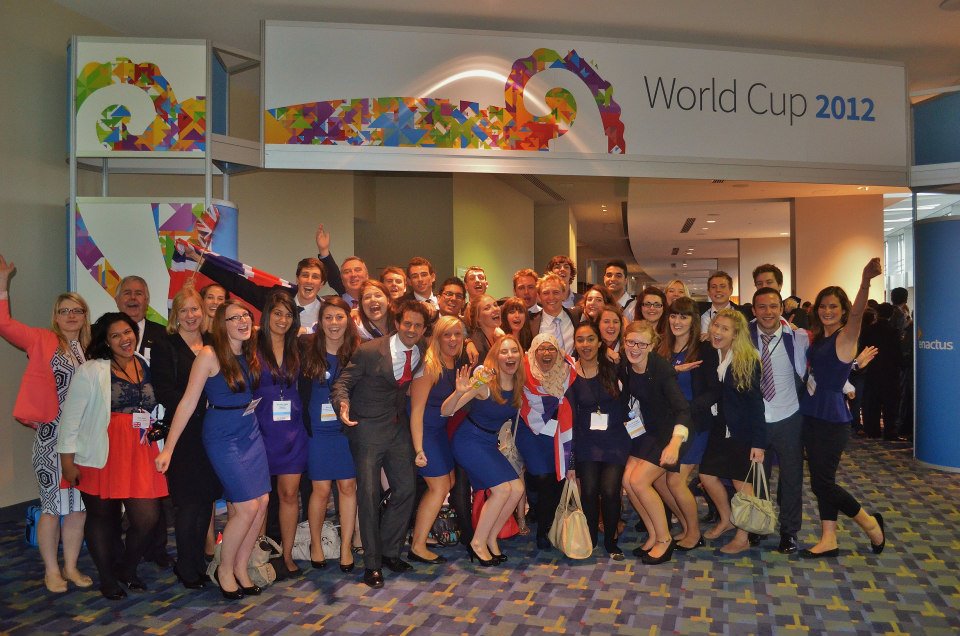 Early on in the year I was approached by the marketing team to support in delivering the inspiring enteprising graduates campaign. This campaign aimed to advertise and promote Loughborough as a university that focuses on more areas than just sport. Through pushing a selection of the graduates that have incredible companies. I was really excited to be partnered with Claud Williams from The Creative Circle, one of our inspiring enterprising graduates, and am really looking forward to all of the campaign being released. 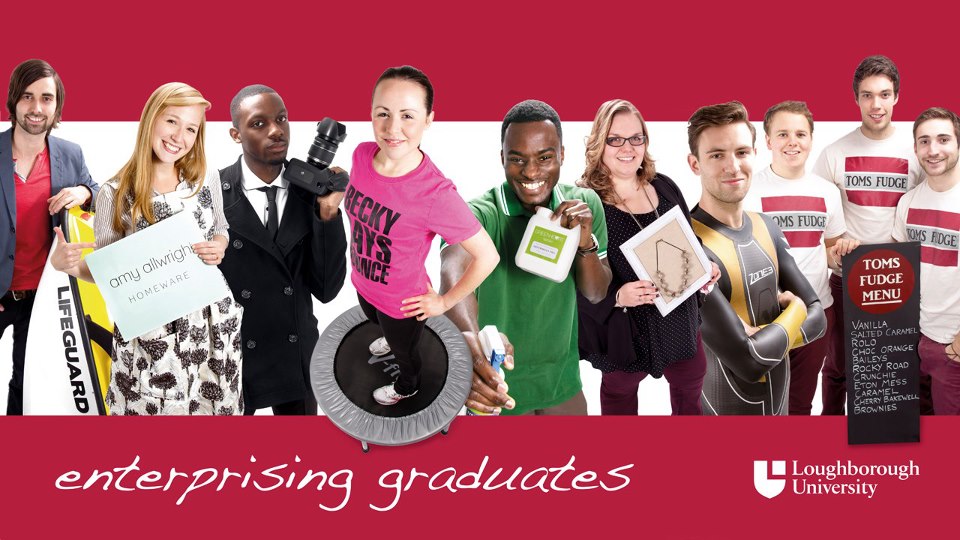 As the enterprise section was such a big pull for me in coming to Loughborough, I was very passionate about working on how we are portrayed by universities and colleges. In order to be able to deliver this I worked with the enterprise outreach officer from the university growing a relationship with Young enterprise and working with Loughborough college. Further to this we also partnered with Claud to deliver an outreach video for colleges and schools. 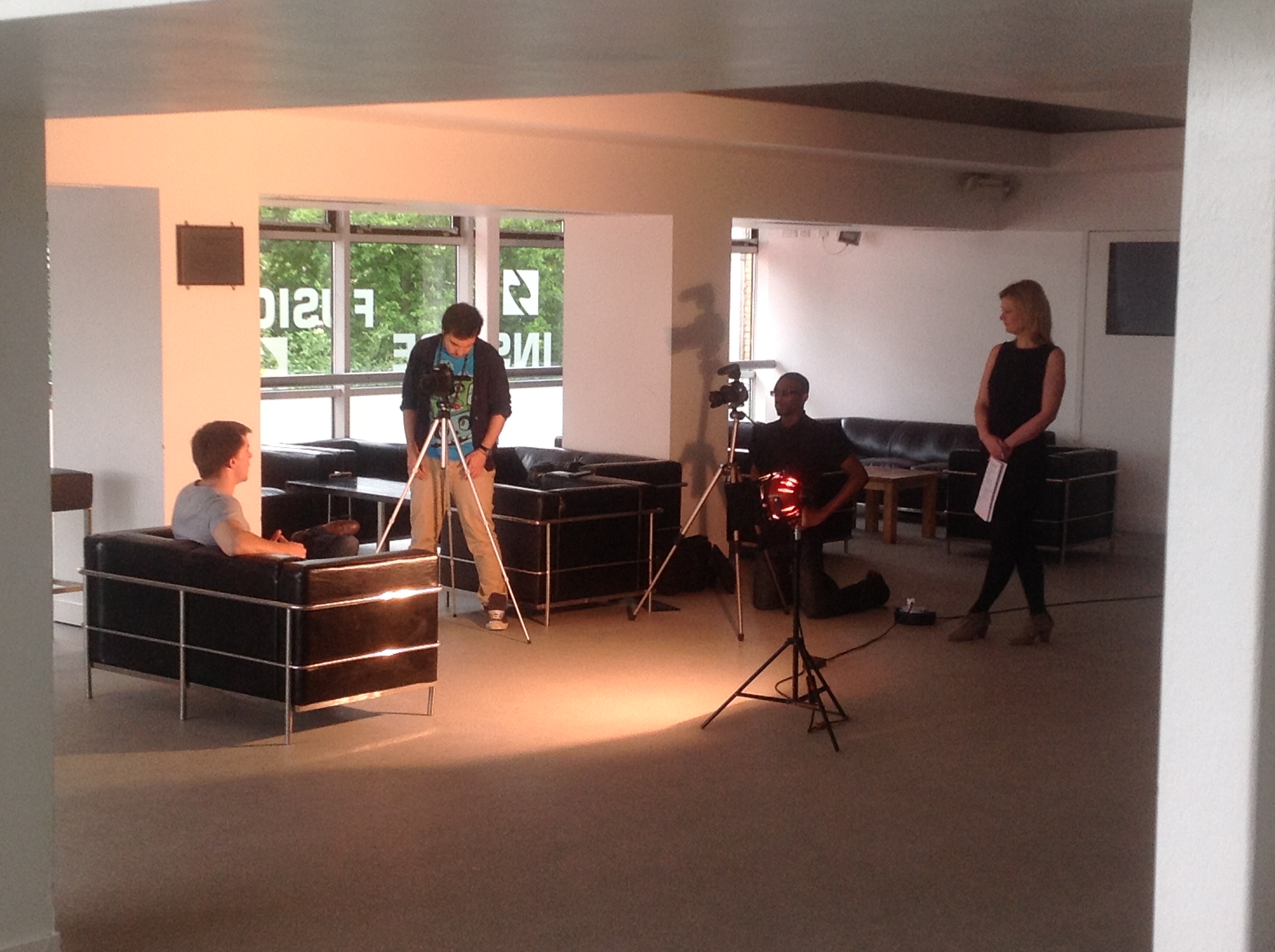