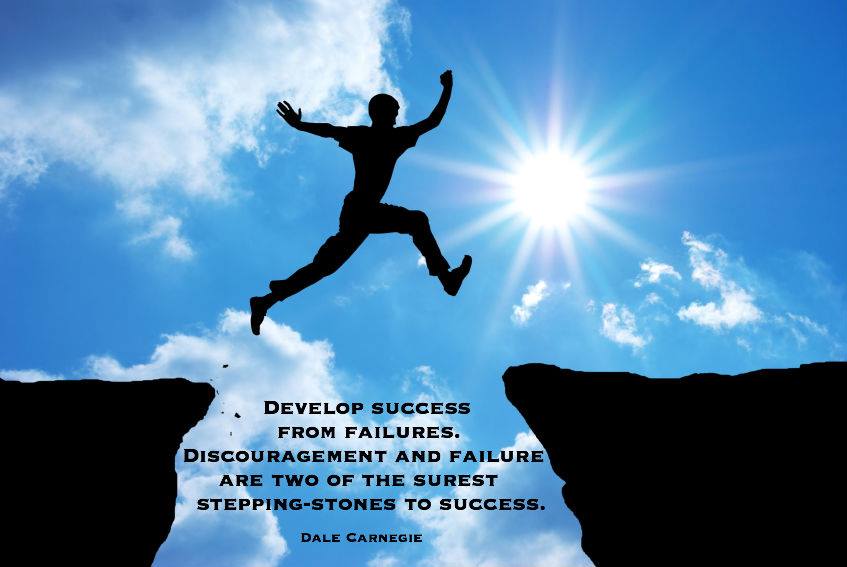 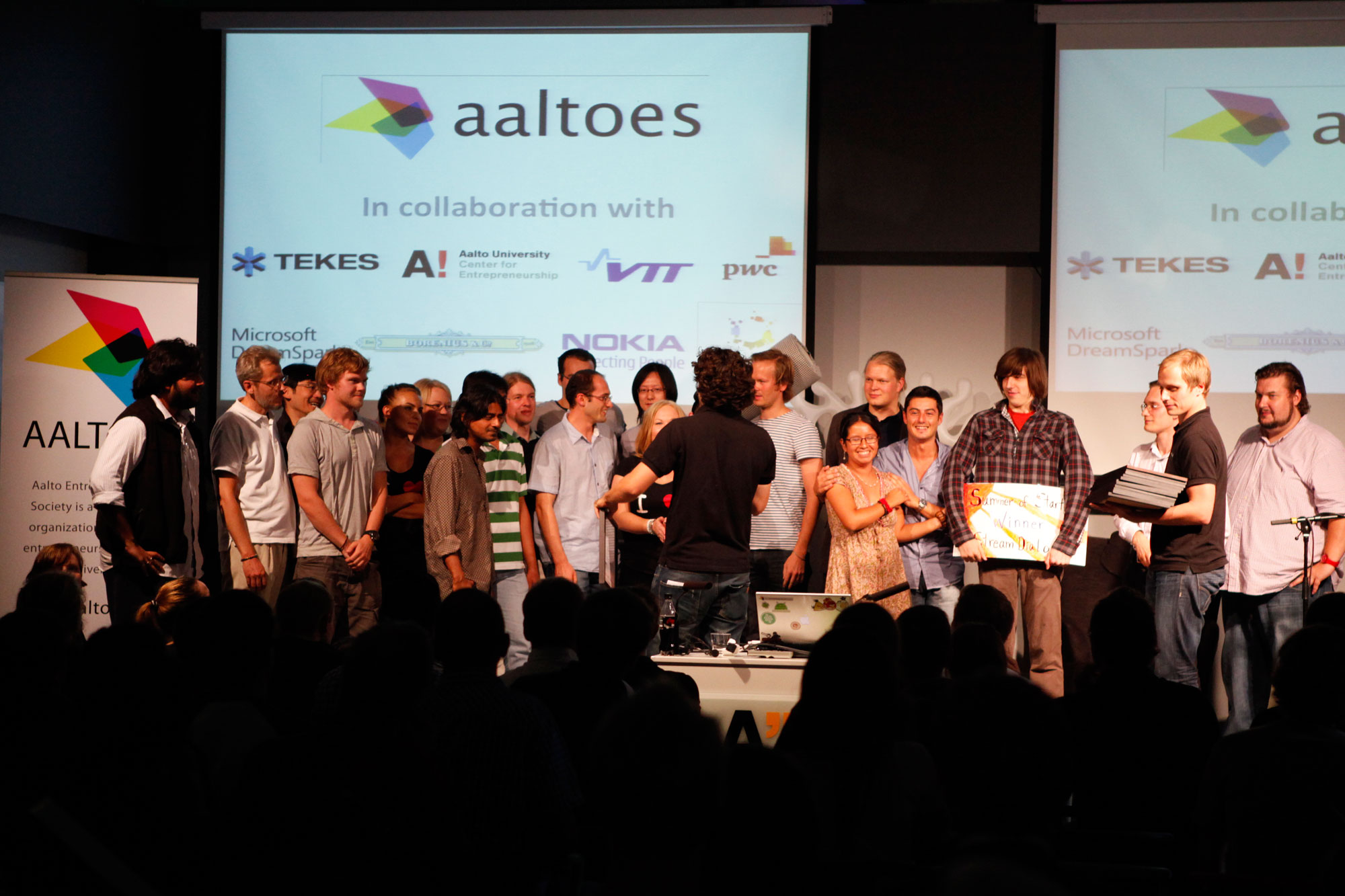 If you want more information about Fail Forward have a look at our websitewww.failforward.co , share your stories and challenge me to bring Fail Forward to a town, city or country near you!