We all think we are doing fantastic things when people are asking us for money on the high street but during the trip I was able to visualise the legacy of badly managed aid.

During the second week, we were fortunate enough to go to a fantastically managed orphanage called Makaputu, providing a home to 49 young people. We were introduced to the centre last year but this year partnered with an American team that was working with some of the young people to look at their entrepreneurial attitude. Our team went in and delivered a session on creative thinking and basic business model canvasing. Both techniques to assist in them taking their business to the next level. 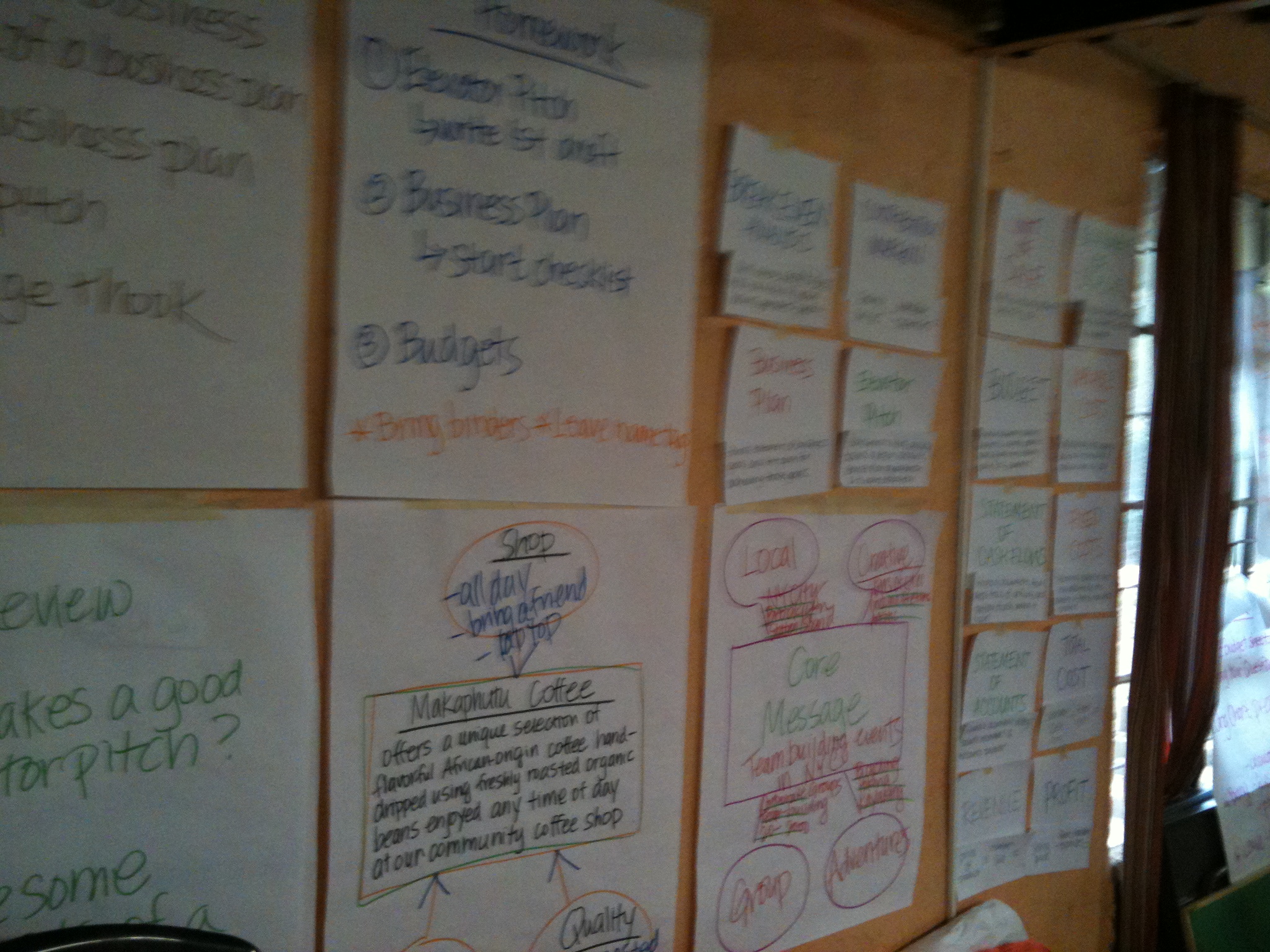 After delivering the session, we were kindly asked by the centre if we would like to join them on a food handout into the local townships, an opportunity I jumped on. It was a real insight into the aid culture in the townships, Graham the outreach manager from Makaputu, showed us into the most at risk households. 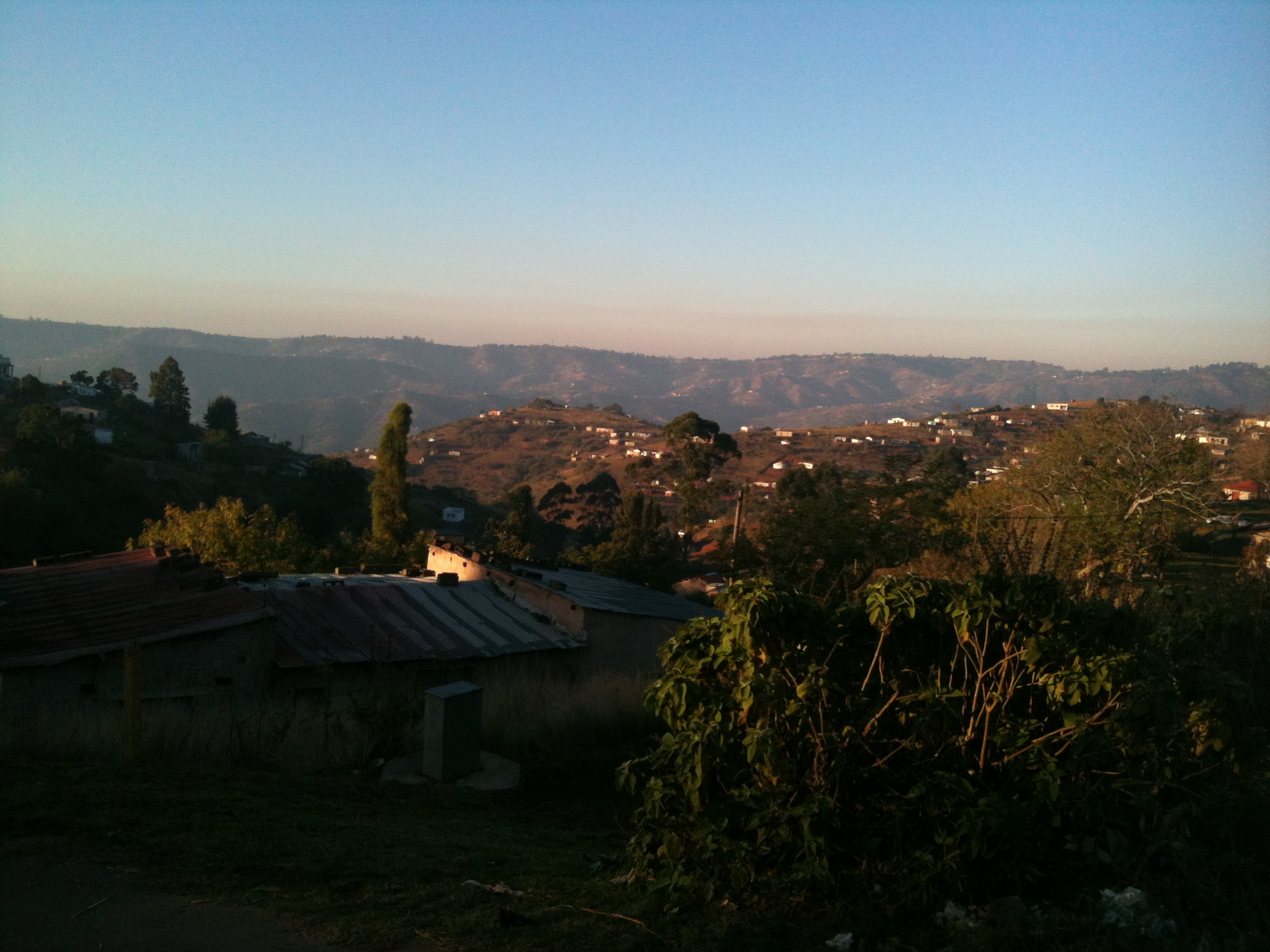 We were shocked to find about 10 children sleeping on 2 single beds, in a room no bigger than what would be considered a box room in England. This was a challenging concept further challenged by the fact that in this tiny house they had two TVs, DVD player, video player and some sort of music player. It was a really difficult concept to deal with as they don’t have enough money for food but will spend on luxury items.

This finding was then compounded when we arrived at the community centre. This centre, Graham informed us, might deal with around 40 families, that could be up to 10 people per family (although it is difficult to know for sure). The people that were there when we were talking to them had no ambition to earn money or get a job but were instead complacent to rely on the handouts. It was a highly frustrating concept for me.

The truth is there are many organisations doing fantastic things with the donations that are given but please think before you give to organisations who are simply providing a product to a foreign country. Often their is a deeper problem than the most visible one which relies on organisations like World Changers and Makaputu who change mindsets to see real change within the economy.