WHY THE SOUTH AFRICA CHALLENGE?

WHY THE SOUTH AFRICA CHALLENGE?

In April 2012 I was attended the NACUE leaders summit in London along with a group of over 100 incoming and outgoing enterprise  society leaders from across the UK. It was at this event that I was first introduced to Hadrian via Gori Daniel, a mentor I had admired since the NSEC (national student enterprise conference) in 2011. 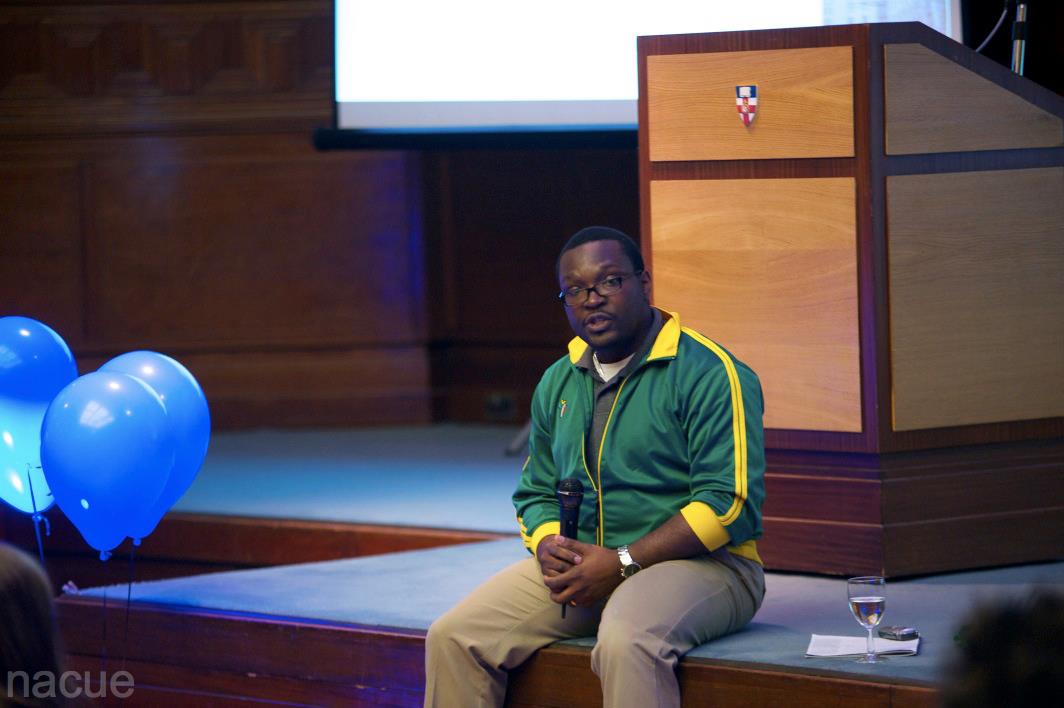 Hadrian spoke of a project that aimed to take a team of students from the UK to South Africa for a leadership challenge and cultural exchange with a promise of a changed life on your return. I was absolutely blown away and felt I had found an opportunity to visit a country my grandparents, who had sadly recently passed away, wanted me to visit and fall in love with as they had all those years before. 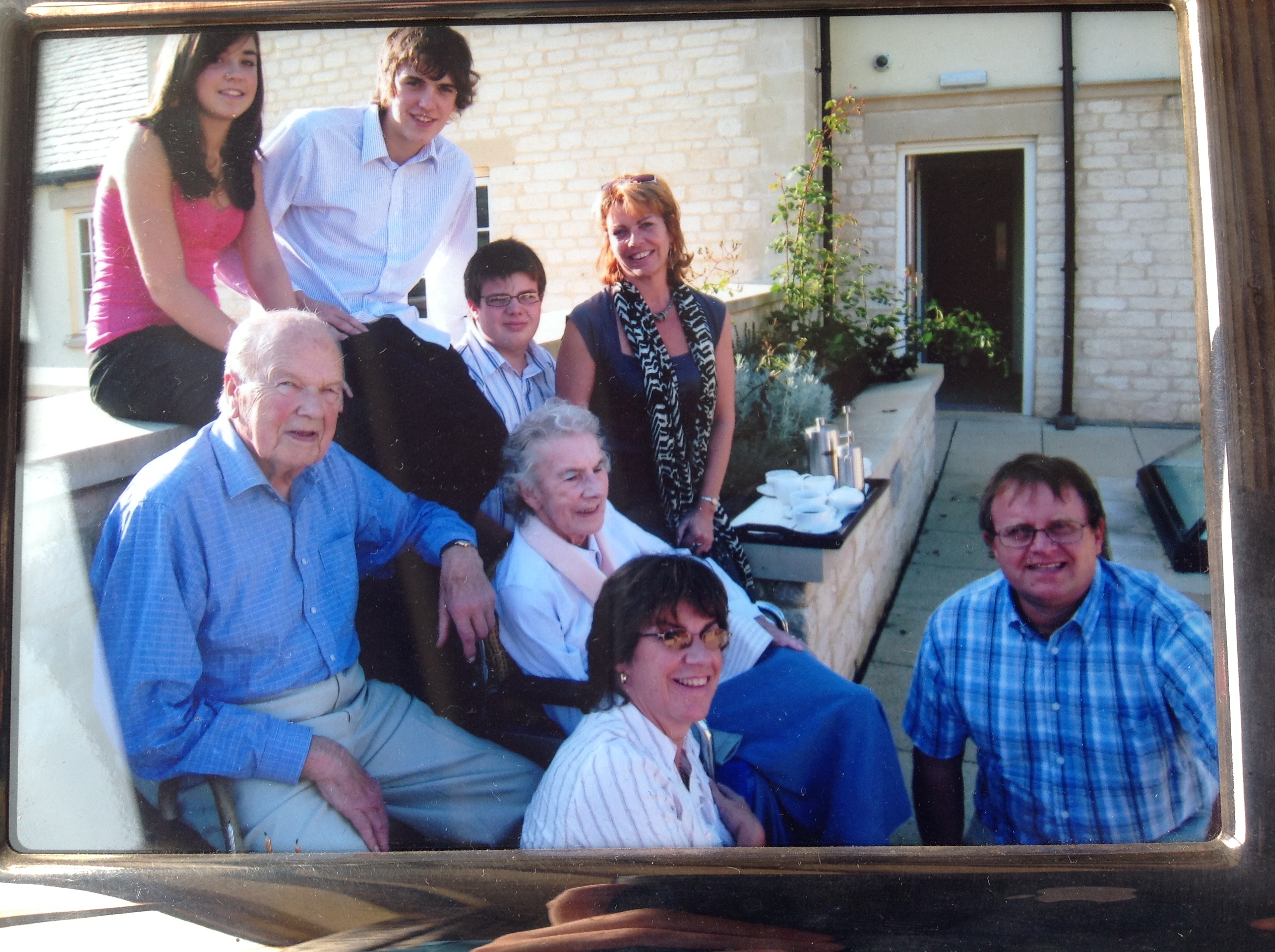 After a couple of weeks of debate over dates and money a team began to form and I was devastated to learn I had to drop out because of exam schedules.

I thought this was where my South Africa challenge story would end….

After a summer of change at home, I decided this was my time to follow my passions and interests as simply life is too short. So in around September of 2012, after seeing the programme for 2012, I decided to contact Hadrian to see what the plans were for South Africa Challenge 2013.

To cut a long story short, after a number of emails, phone calls and a coffee down in Uxbridge, Gori and Hadrian asked if I would like to lead the programme for 2013.  I of course was delighted and gladly accepted.